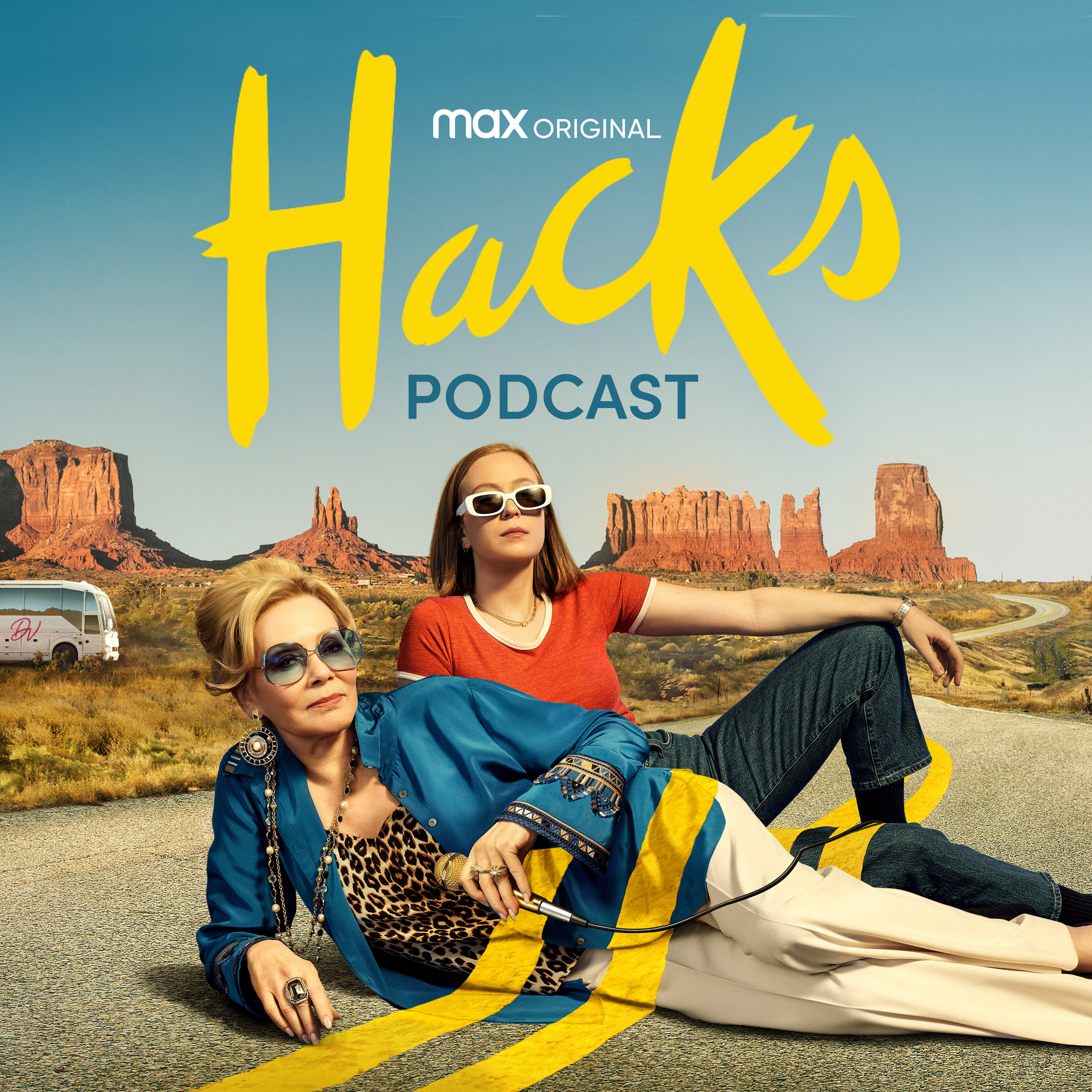 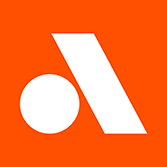 This is the official podcast of  the HBO Max series Hacks. In each episode, Hacks creators Lucia Aniello, Paul W. Downs and Jen Statsky will be joined by a special guest host (Susie Essman, Luenell, Angela Gibbs, Margaret Cho, D’Arcy Carden, Hannah Einbinder and others) who will bring their own experiences in comedy and Hollywood to a behind-the-scenes roundtable about the making of the show. You’ll hear stories from the writers’ room, dish from the set and insights into the worlds of stand-up and entertainment that inspired the show. Podcast episodes are available after episodes of Hacks air on HBO Max. The official Hacks podcast is produced by HBO and Pineapple Street Studios.